When Stress Becomes Too Much 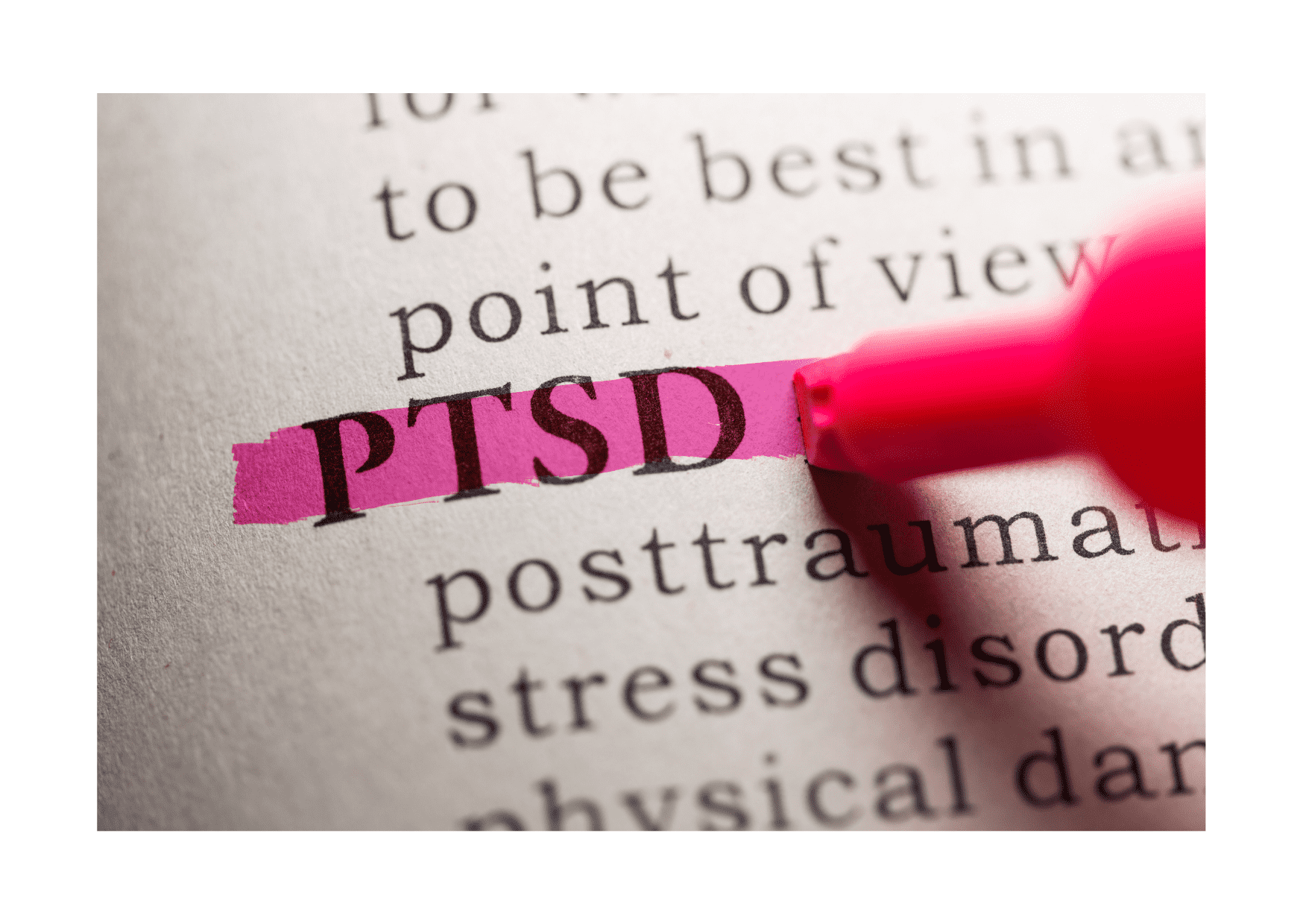 Nightmares of bodies on the battlefield plague a soldier who recently returned from the war in Iraq. A woman's mind keeps replaying the day she was brutally raped. A man is haunted by memories of being beaten by his stepfather. These occurrences are the result of stress—a specific type of stress. It is a form of stress that is so overwhelming that it is known as a post-traumatic stress disorder.

The most important thing to remember about post-traumatic stress disorder is far more common than most people realize. Post-traumatic stress disorder, which was first brought to the public's attention after the Vietnam War, affects everyone from earthquake victims to kidnapping survivors. PTSD, as it is known, frequently occurs when an individual's life or the life of someone close to them is jeopardized. The disorder is thought to affect more than five million people.

There are several symptoms of post-traumatic stress disorder. For example, a person may have recurring flashbacks or nightmares. They may experience feelings of irritability or frustration. They may have an exaggerated startle reaction, such as jumping when hearing a noise in an ordinarily quiet room. They may lose interest in work, relationships, or other previously enjoyed activities. When the anniversary of the traumatic event approaches, the symptoms may become more severe.

Although stories of soldiers who have PTSD are well-known, women are more vulnerable to the disorder. There is also evidence that there is a genetic predisposition to PTSD. PTSD can result in major depression, alcoholism, or drug addiction. If the trauma was caused by a specific person, such as a husband, boyfriend, or neighbor, the aftereffects might be especially severe.

It's worth noting that a specific sound or smell can set off a flashback for someone who has PTSD. This is one of the reasons why the disorder is so distressing. In essence, the individual finds it difficult to forget what happened to them. Recurrent nightmares and flashbacks indicate that the individual has not processed the memory correctly.

A person who has PTSD may experience feelings of hopelessness. Since their ordeal seems to be repeating itself, he or she may find it challenging to come to terms with the event. This is why PTSD is such a crippling disorder. However, it is critical to recognize hope for those suffering from this disorder. An individual can learn to process a traumatic memory through talk therapy and medication properly. As the individual gains a new lease on life, the nightmares and flashbacks fade away.

It is important to note that there is no quick fix or cure for PTSD. It has the potential to haunt people for months, if not years. It is a mental illness that is still shrouded in mystery. There are also numerous misconceptions about the disorder. It could cause someone to miss work or lose their job entirely. It has the potential to devastate marriages and other close relationships. A significant amount of additional research is required to address the problem of PTSD adequately.

In the meantime, there are specific steps you can take to reduce your chances of developing the disorder. Seek help right away if you have been the victim of a traumatic event. Discuss the incident with your primary care physician and request a referral to a therapist and psychiatrist. Don't put off seeking help until your symptoms are out of control. While this type of stress cannot be cured, it is entirely treatable. The most important thing to remember is that you are not alone and that there are various mental health professionals available to assist you. Also, instead of thinking of yourself as a victim, try to think of yourself as a survivor. You may discover that you are better able to deal with stress in this manner. Also, acknowledge that the incident, though traumatic, has passed. You may be able to put the incident into proper perspective once you realize you are unlikely to go through such a horror again.