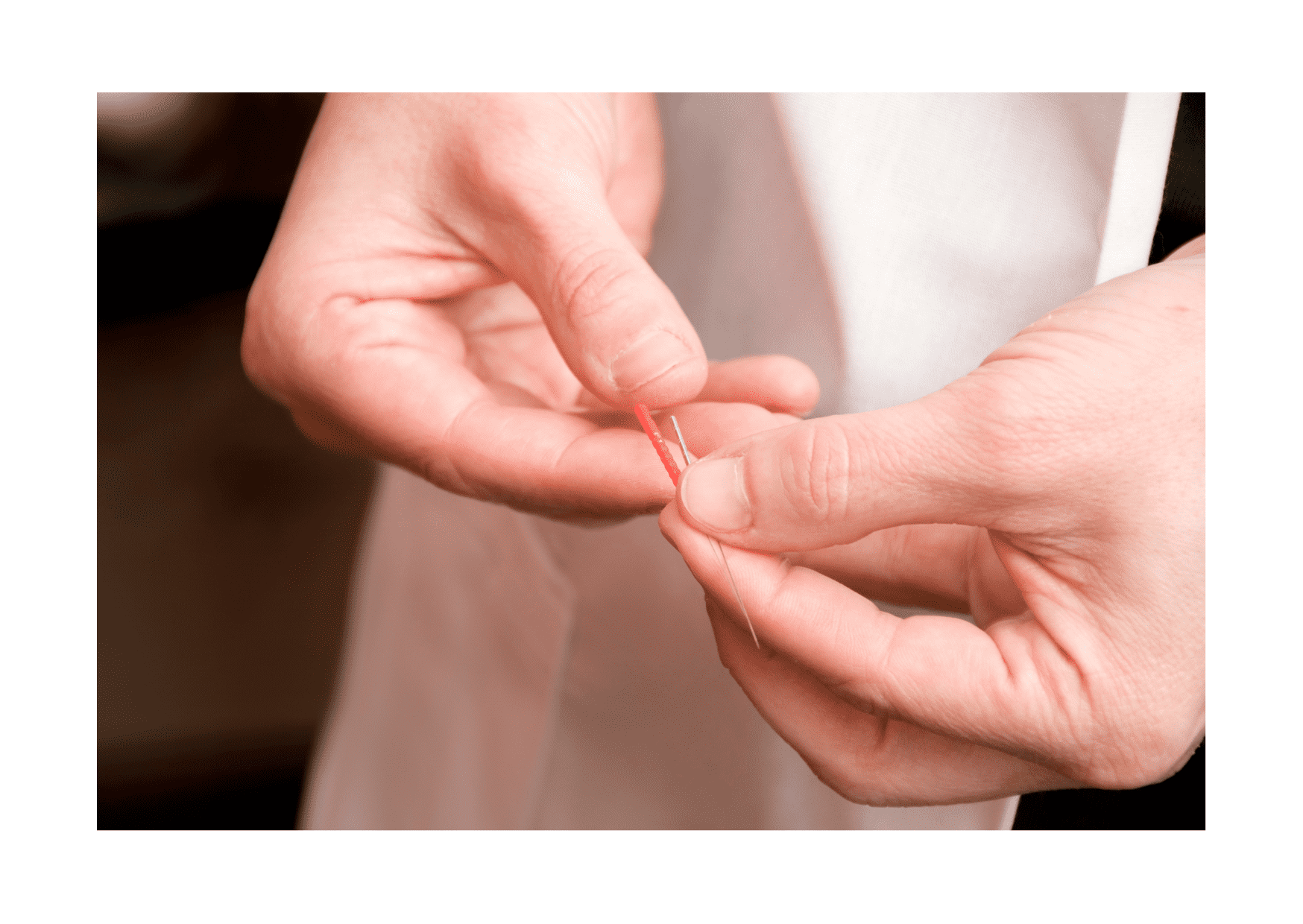 According to studies, the number of youngsters who have been diagnosed with autism is on the rise. Doctors have yet to discover a solution for this ailment, which is why some parents are interested in trying alternative treatments, including acupuncture.

Acupuncture is a treatment and prevention method that uses a comprehensive approach. Its principal tool is a set of skinny needles put into specific bodily sites. There are around 400 of them in the body, all connected by a system known as meridians or channels. When activated, they are meant to bring the body into balance.

Autism, on the other hand, is a long-term brain condition. Language, social communication, and cognition difficulties are symptoms of this condition. Secondary issues like aggression, irritability, stereotyping, hyperactivity, negativism, volatile emotions, temper tantrums, short attention span, and obsessive-compulsive behavior may affect children diagnosed with this disorder.

According to preliminary research, acupuncture may provide symptomatic alleviation to children with autism. Although challenging initially, it is thought to be rewarding in the long term. Unlike traditional therapy and treatment, this is because acupuncture does not require the child to remain still. Some believe it's a fast prick at the body's key places.

A group of children in the United States took part in a study to investigate how helpful acupuncture is in kids. The treatment was administered to every 22 participants once every other day for four months.

Following the treatment, 20 of the 22 respondents showed significant improvement. Two of them had cerebral blood flow. The only constant element between before and after therapy was the blood flow between the left and right cerebral hemispheres, which exhibited no alterations.

An exploratory study in Hong Kong attempts to investigate if tongue acupuncture can yield better benefits than standard acupuncture for children with autism.

The majority of the 30 people who took part in the test demonstrated functional improvement to varying degrees, depending on their age and the severity of their disability. Drooling, spasticity (scissoring or tiptoeing), ataxia, and poor walking balance showed some improvement after just a few TAC sessions. After one to two TAC courses, functional improvement was observed. TAC was well tolerated by most youngsters, with very minimal pain and bleeding in a few cases.

The use of tongue acupuncture is being investigated because the tongue and the heart are linked by meridians that run through the body and connect all organs. The spots on the tongue are said to have the ability to alter the state of other body organs, providing respite to those who have autism.

However, many people believe that acupuncture can't treat people living with autism on its own. It must be supplemented with other factors such as a healthy diet and communication classes to boost one's mood. Even if it is only temporary, it is better than nothing until a remedy is discovered.

When will a remedy be discovered? Only time will tell, as many more questions must be solved before doctors can better understand neurological disorders. Given that acupuncture has demonstrated positive effects in aiding children with autism, researchers believe that an interdisciplinary approach is required.